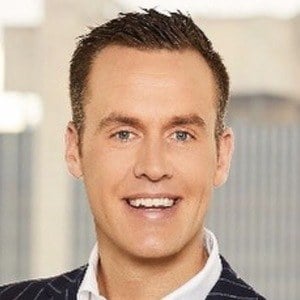 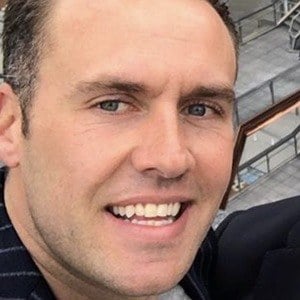 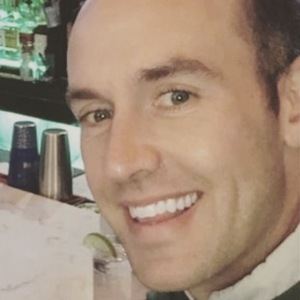 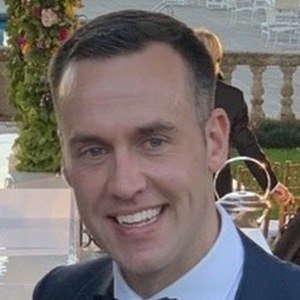 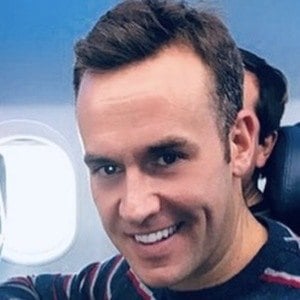 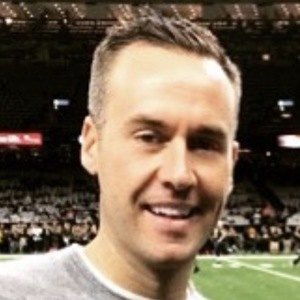 Professional realtor who came to the public's attention after becoming engaged to journalist Don Lemon. Before joining The Corcoran Group, he worked as an executive director for brand partnerships at Billboard.

He studied history and communications at Boston College.

He has completed the Boston Marathon and New York City Marathon multiple times. He has over 20,000 followers on his Timpmalonenyc Instagram account.

He proposed to Don on his own birthday in April 2019.

He posted an Instagram photo with Barack and Michelle Obama on President's Day 2019.

Tim Malone Is A Member Of