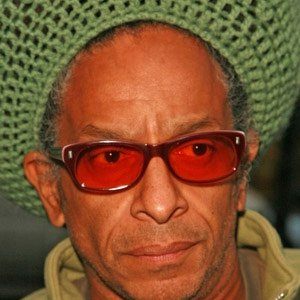 British film director and musician who managed the rock band The Slits.

He was able to make his first film The Punk Rock Movie by earning money from being a DJ and attracting a celebrity audience.

He helped create Big Audio Dynamite alongside Mick Jones, formerly of The Clash.

He attended Tenison School in Kennington. He has four children spread across two marriages.

He directed a music documentary for Elvis Costello.

Don Letts Is A Member Of