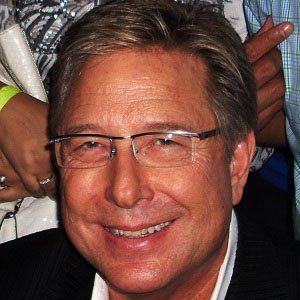 Acclaimed singer and producer of Christian music whose albums God With Us and Mighty Cross both won Dove Awards for Musical Album of the Year. He is the founder of The Don Moen Company and co-host of his own radio show, Don Moen & Friends.

His hit song "God Will Make a Way" was written for his wife's sister and brother-in-law, whose oldest son passed away in a car accident.

He has five children with his wife Laura, whom he married in 1973.

He is also a respected songwriter for other artists, having penned songs for singers like Paul Overstreet.

Don Moen Is A Member Of