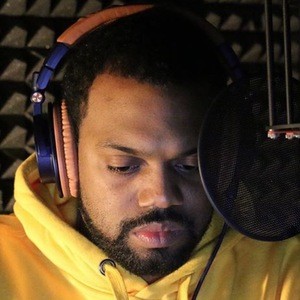 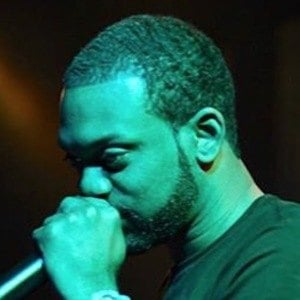 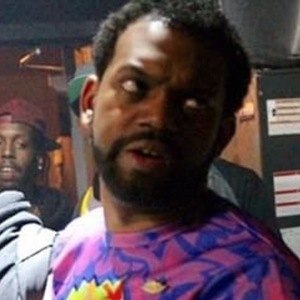 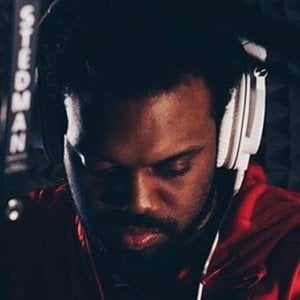 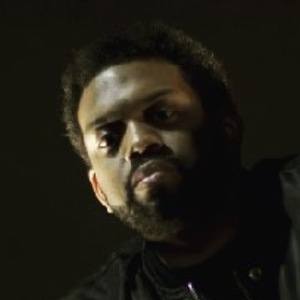 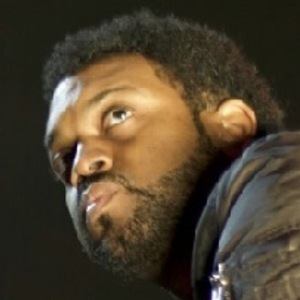 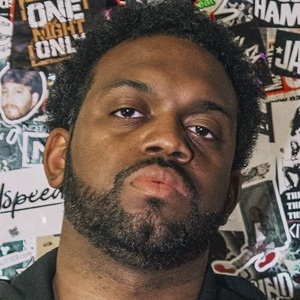 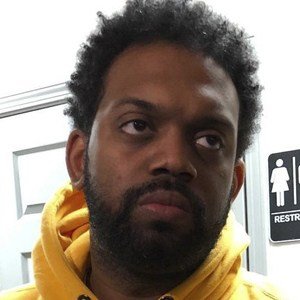 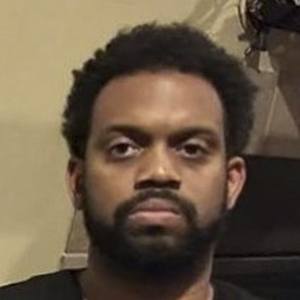 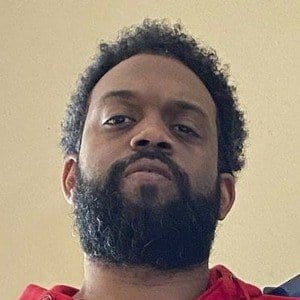 Rapper best known for his 2015 album Godspeed. His first single, "The Threat," was previously released in 2010.

He grew up in Memphis and turned to rap as an outlet to deal with his difficult childhood.

He and fellow Memphis-based rapper Starlito released the mix tape Step Brothers in 2011.

He, his sister, and his brother were raised by their single mother.

He collaborated with CeeLo Green on the song "Letter To My Son" in 2011.

Don Trip Is A Member Of