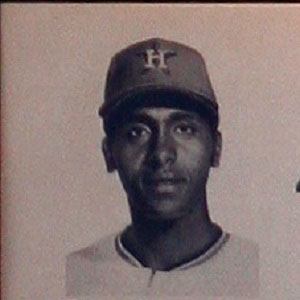 MLB pitcher for the Houston Astros who threw two career no-hitters; named to his only career All-Star game in 1971.

He joined the Astros in 1966 after graduating from Compton Community College.

The Astros payed him tribute in 1975, shortly after his death.

He left his car engine on, which caused toxic fumes to enter his home, killing him and his son, while injuring his wife and daughter.

He and Gaylord Perry both threw no-hitters during their careers.

Don Wilson Is A Member Of