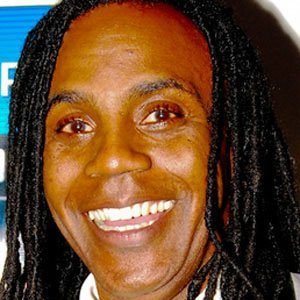 Film and voice actor who played the role of Mayor Goldie Wilson in the iconic Back to the Future, and the character's grandson in Back to the Future II. In 2009 he voice-acted in the acclaimed Pixar film, Up, as Nurse George.

He graduated from Crenshaw High School in Los Angeles, California in 1976.

He voiced the recurring character Reginald on the animated series American Dad!

He was born in Dallas, Texas, and later moved to Los Angeles, California as a youth.

Donald Fullilove Is A Member Of