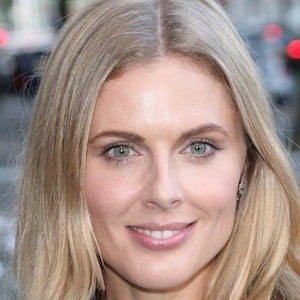 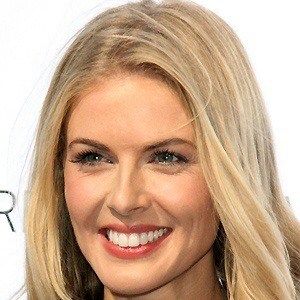 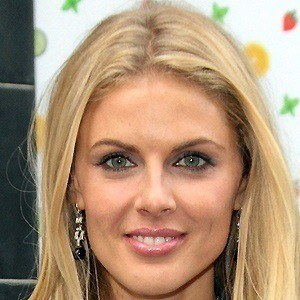 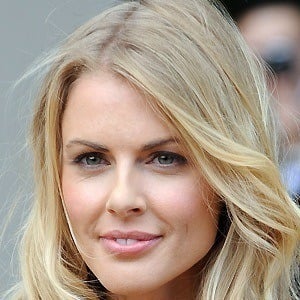 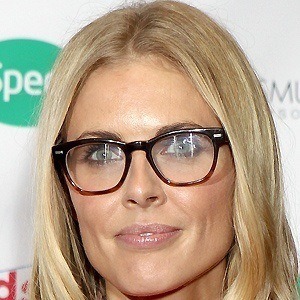 English television host who became known for her supporting roles in movies like The Mummy Returns and Still Crazy.

She was ten when she appeared on Byker Grove.

She used to advertise organic milk and write eHarmony.com excerpts.

She was involved with Damian Aspinall; the two had a daughter named Freya Air Aspinall. In 2013, she began dating James Middleton. They broke up in 2018.

She hosted with Kate Walsh on Live from Studio Five.

Donna Air Is A Member Of