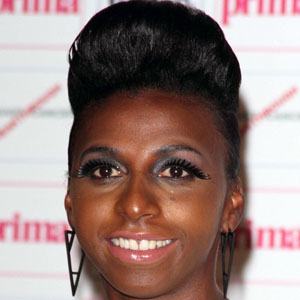 As a junior she won the 200m title six times.

She received the Athlete of the Year Award from BBC London in 2005. She retired from sprinting in 2009 to begin working for EDF Energy.

She has a sister named Jenny.

She trained alongside Australian sprinter Cathy Freeman in preparation for the 2000 Olympic Games.

Donna Fraser Is A Member Of