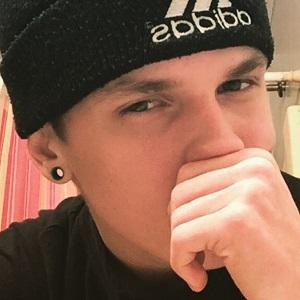 Vine phenomenon known as Officially Donnie on his highly popular account, which had more than half a million followers by the time the app closed down. Several of his videos featured the title "When your parents ask you..."

He used to live a casual life before he started making internet videos. When he decided to give creating videos a try, his life changed dramatically.

He sang, danced, and performed comedy skits on his account.

He was born in Southern Regional Hospital in Georgia. He lives with his brother and grandparents.

He and Hunter Geurink both gained fame as Atlanta-based Vine stars.

Donnie Hamm Is A Member Of