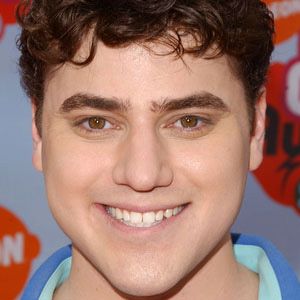 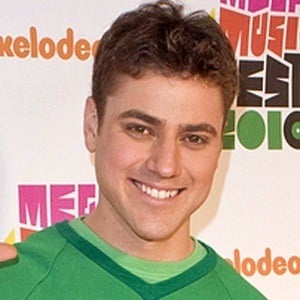 Actor who became known to toddlers as Joe on the Nickelodeon kids show Blues Clues, which ran from 1996 to 2006. In 2010, he began appearing on the series Team Umizoomi.

He gained his role on Blue's Clues through test audiences.

Donovan's parents are named Michael Patton and Danene Curtis and he has a brother named Casey. He and his wife had two children together.

He took over the starring role on the TV show Blue's Clues in place of Steve Burns.