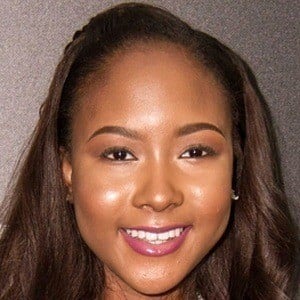 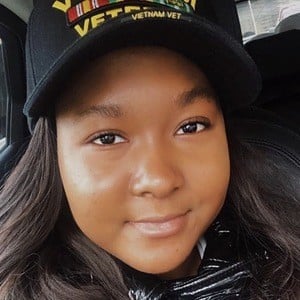 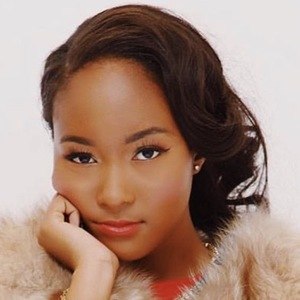 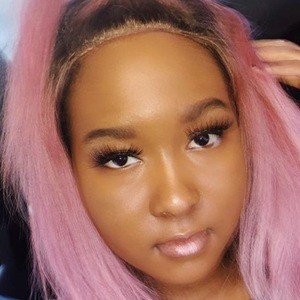 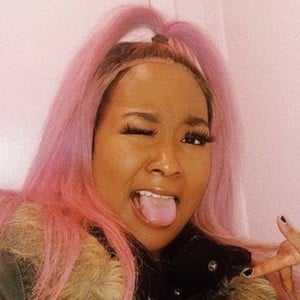 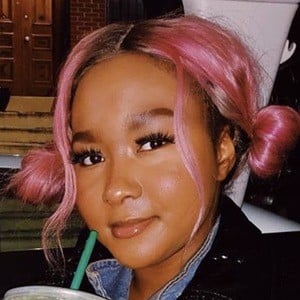 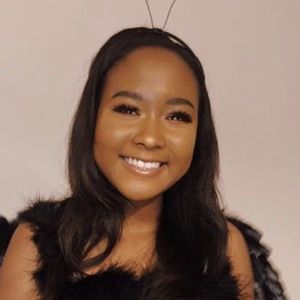 Television actress who rose to fame for her portrayal of Raina St. Patrick on the Starz crime drama Power. She also made several appearances on the Netflix original series Orange Is the New Black.

She made her first TV appearance at the age of four on Sesame Street.

In June of 2017, she made an appearance at the Brooklyn Unity Fest in New York. In December 2017, she hosted her first annual Donshea Hopkins & Friends Holiday Concert/Giveback. She has made appearances in sketches for the David Letterman. Her YouTube channel features vlogs on such things as her favorite vegan restaurants and her workout routines.

She is from New York. She has two turtles named Luna and Skipper.

She was cast on the series Power, which was produced by 50 Cent.

Donshea Hopkins Is A Member Of