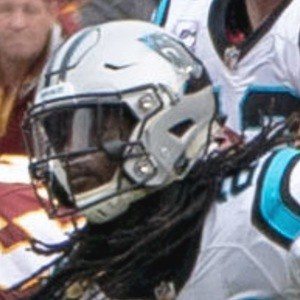 Cornerback who began his collegiate career at LSU in 2015.

He was rated as a five star high school recruit by the scouting website Rivals.com. He was also an accomplished track athlete, and won the Louisiana class 4A state outdoor championship in the 100 meter dash during his senior season.

Following his freshman season at LSU, he began training to compete for the Tigers' track and field team. He also served as a primary kick and punt returner for the LSU Tigers' football team.

He was born and raised in Metairie, Louisiana.

He has played for head coach Les Miles as a member of the LSU Tigers football team.

Donte Jackson Is A Member Of