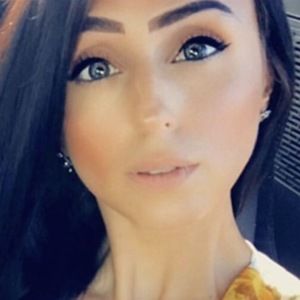 Gamer notable for being a member of the DooM Clan. She garnered more than 220,000 subscribers to her channel with her Call of Duty content, including one video called "GIRL GAMER DROPS 145 KILLS SOLO..."

She debuted on YouTube in March of 2017 with a video called "LUCKY GIRL CARRY'S GhostNinja CAUSE HES BAD! - BLACK OPS 3 MULTIPLAYER GAMEPLAY!

She is known on Instagram by the username of ssayranian1993.

Her name is Seaira. She is of Armenian descent.

DooM LuckyGirl Is A Member Of