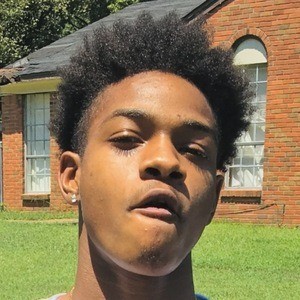 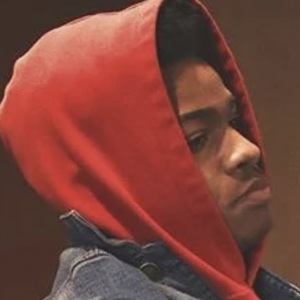 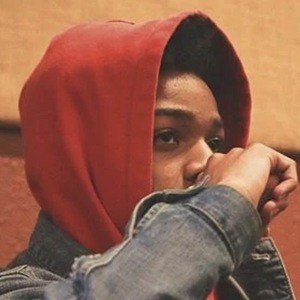 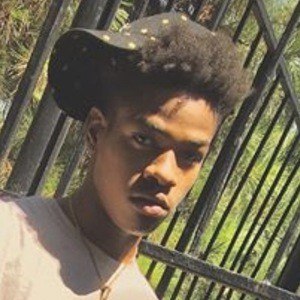 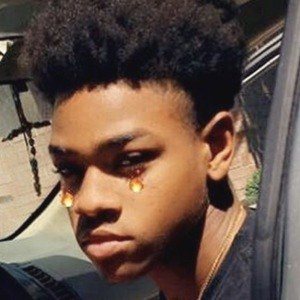 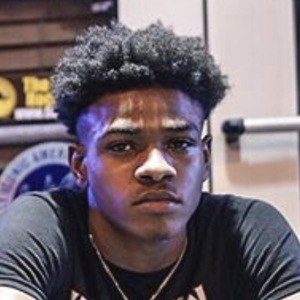 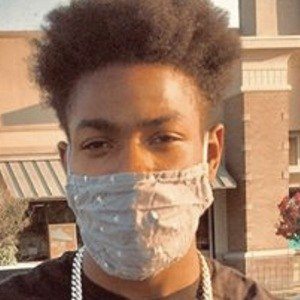 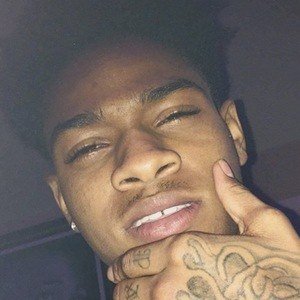 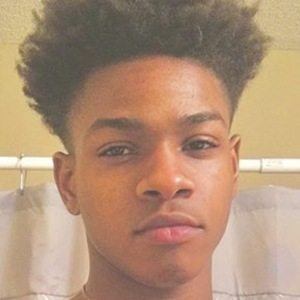 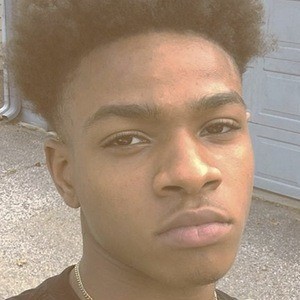 Memphis, Tennessee native who competed on the inaugural season of ABC's talent series Boy Band, finishing in the top 15.

He was 3 years old when he found a passion for singing. He sang in church.

He played football in the positions of running back and wide receiver.

He is a relative of Sam Cooke. He and his brother were part of a boy group called New Generation.

He was eliminated from Boy Band one week prior to Cam Jackson.

Dorian Tyler Is A Member Of