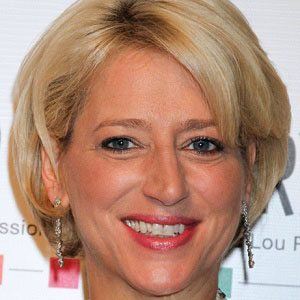 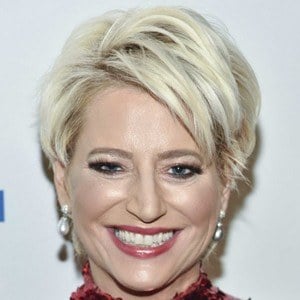 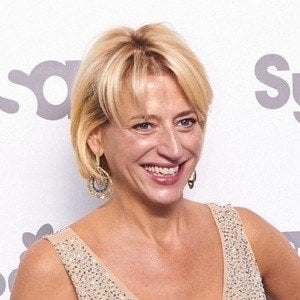 Manhattan socialite and entrepreneur who starred on Bravo's hit reality series The Real Housewives of New York City. She founded her own cashmere company called DCL Cashmere, where she befriended celebrity clients like Princess Diana and Joan Collins.

She moved to New York City upon graduating from college and worked in the showrooms at Liz Clairborne. She later moved to London to be with her first husband.

She and her second husband Richard Medley worked together on fundraising for causes alongside celebrities like Bishop Desmond Tutu, Brad Pitt, Angelina Jolie, and Hillary Clinton.

She had a daughter named Hannah with her first husband. She was married to former power broker Richard Medley from 2005 until his tragic passing in 2011. She later started dating the owner of Madame Paulette, John Mahdessian, but they broke up in 2020.

Dorinda Medley Is A Member Of