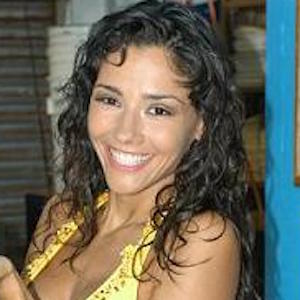 Argentine actress and television personality who rose to fame hosting Univision's Caliente from 2000 to 2006. She has also starred in the Televisa sketch comedy series Desmadruga2 and the telenovela Triunfo Del Amor.

A model turned television host, she made her television debut in 2000 on Caliente.

In 2003, she was featured in Playboy's The Sexy Ladies of Latin TV.

Her birth name is Dora Noemí Kerchen. She and her husband and manager Alejandro Schiff were deported from the United States in 2006 after living illegally in Miami for six years. Her daughter, Renata Schiff Kerchen, was born in 2012.

Dorismar Is A Member Of