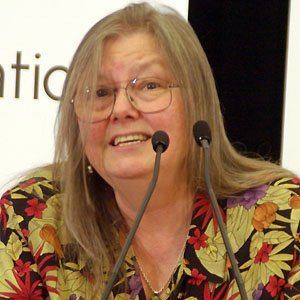 An American feminist writer whose works discuss sexual abuse, lesbianism, and class struggle, she is best known for Trash: Short Stories (1988) and Skin: Talking About Sex, Class, & Literature (1994). Her autobiographical novel, Bastard Out of Carolina (1992), was a finalist for the National Book Award.

After graduating from Florida Presbyterian College, she worked as a maid and a substitute teacher.

Born in South Carolina, she settled in California with partner Alix Layman.

She was influenced by the literary work of Toni Morrison.

Dorothy Allison Is A Member Of