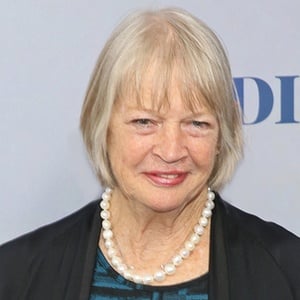 Actress who became known for her roles in daytime soap operas like Another World and All My Children.

She was born in Minneapolis and first appeared on the soap opera A World Apart in 1971.

Her performance as Opal Sue Gardner on All My Children earned her two Emmy Awards.

She went to the same high school as Jill Larson, who replaced her as Opal on All My Children.

Dorothy Lyman Is A Member Of