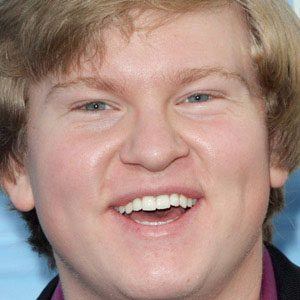 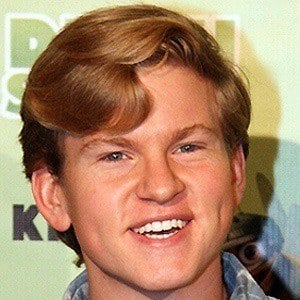 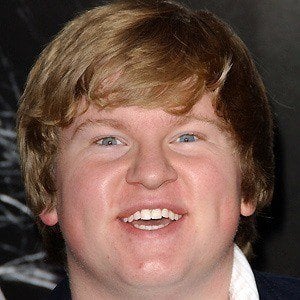 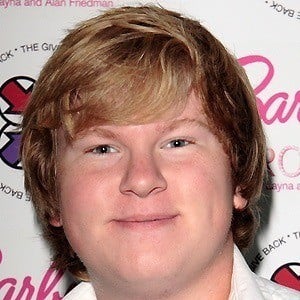 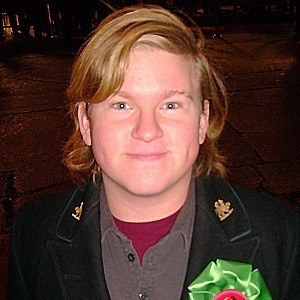 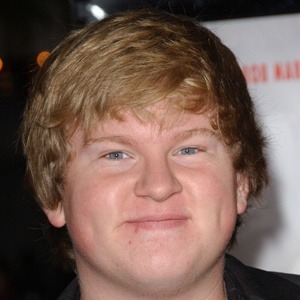 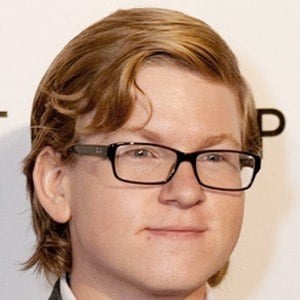 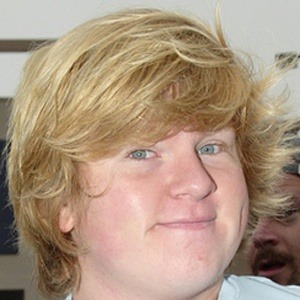 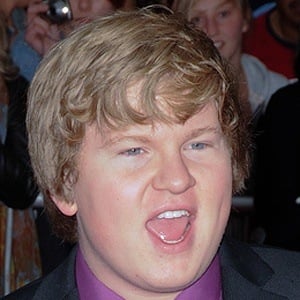 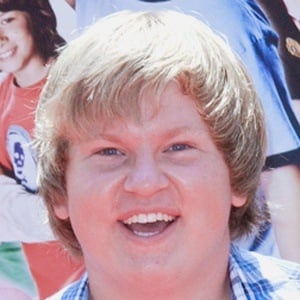 Actor best known for portraying the role of Grady Mitchell in Sonny with a Chance alongside Demi Lovato. He played the same role in So Random! and also appeared in the Disney film Lemonade Mouth.

He appeared on an episode of the television series Zoey 101.

He played the role of Duke on the television show, iCarly, starring Miranda Cosgrove.

He has two siblings named Chris and Kaitlyn.

He appeared on the series, Pair of Kings with Larramie Shaw.

Doug Brochu Is A Member Of

Sonny with a Chance
So Random!
31 Year Olds
TV Actors