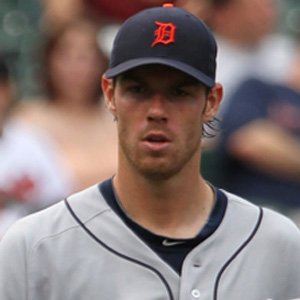 He was an all-conference baseball player at Golden Valley High School.

He had one of his best pitching months in September 2011, when he went 5-0 for the Tigers.

His parents raised him along with two brothers and a sister.

He played alongside slugger Prince Fielder on the Tigers from 2012 to 2013.

Doug Fister Is A Member Of