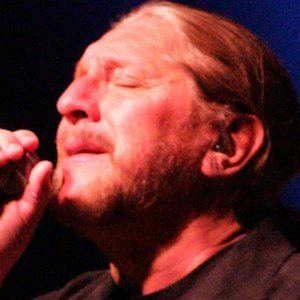 American singer who has been the lead singer of The Marshall Tucker Band with whom he released a 1977 hit single "Can't You See."

He was in a band called The New Generation while in high school before later joining the Army during the Vietnam War.

He has played numerous instruments throughout his career, including tambourine and keyboards.

He grew up with his family in Spartanburg, South Carolina.

He joined the band The Rants with Toy Caldwell while he was in high school.

Doug Gray Is A Member Of