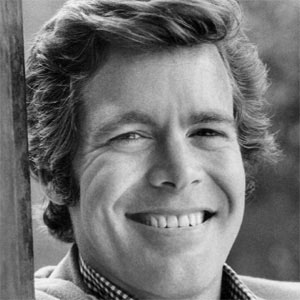 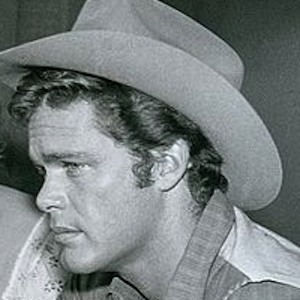 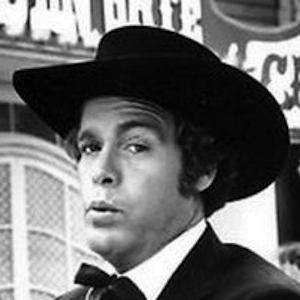 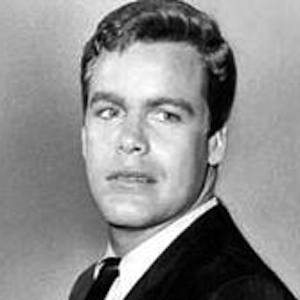 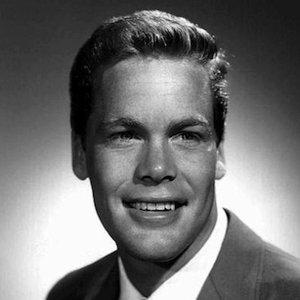 Actor who starred as the cowboy Trampas on the NBC TV series The Virginian, and in lead roles on Checkmate, Overland Trail, and Out of This World. And he was the inspiration for The Simpsons character Troy McClure.

He was born in Glendale, California to and Irish-American father and an English mother.

He appeared in films such as The Unforgiven, South Pacific, and Maverick. He was awarded a star on the Hollywood Walk of Fame in 1994.

He married five times and had two children, daughters Valerie and Tane, the latter of whom also became an actor.

He co-starred with Sebastian Cabot on the detective series Checkmate.

Doug McClure Is A Member Of