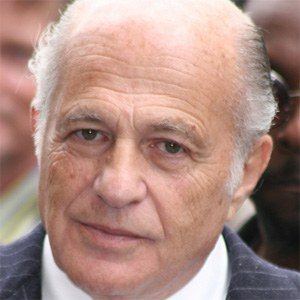 Early in his career, he served as vice president of Laurie Records.

As a young man, he had a career as a songwriter, penning "Sweet Talkin' Guy," a 1960s hit song for The Chiffons.

He grew up in a Jewish family and was educated at Columbia University.

He financed and co-produced Motown: The Musical, a Tony-nominated Broadway musical set in the early years of Motown and based on the love affair between Berry Gordy, Jr. and Diana Ross.

Doug Morris Is A Member Of