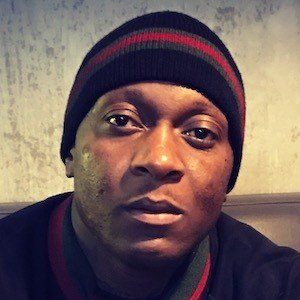 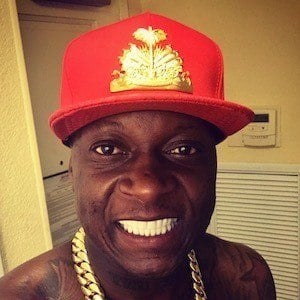 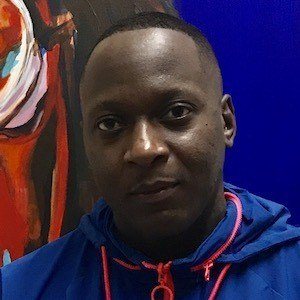 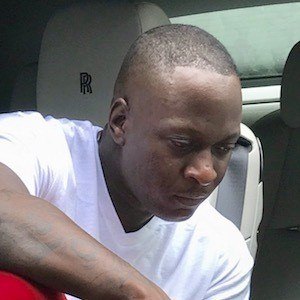 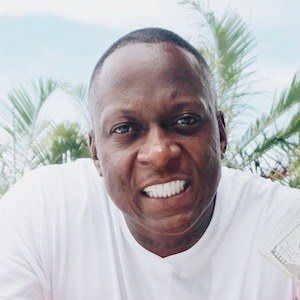 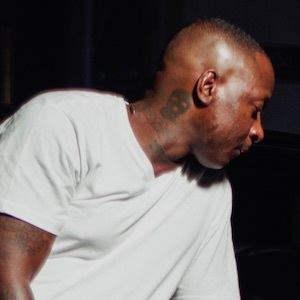 DJ and rapper most well known for his 2016 album L.O.a.D 2. The album includes popular singles like "Flava" and "Run It Up."

He made his debut in 2015 with the mixtape Life of a Doughboy.

He has a YouTube channel, Official DoughboySauce, where he has released original music and music videos for his songs.

He has two children, a son named Cree and a daughter named Cyree.

Both he and Ugly God are popular American rappers.

Doughboy Sauce Is A Member Of