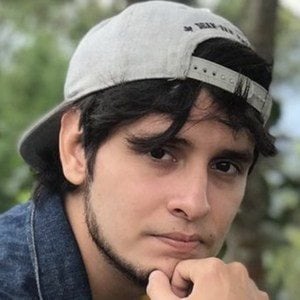 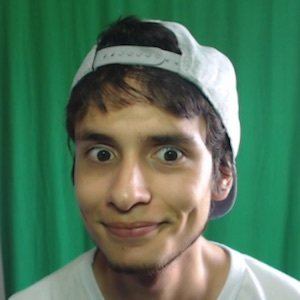 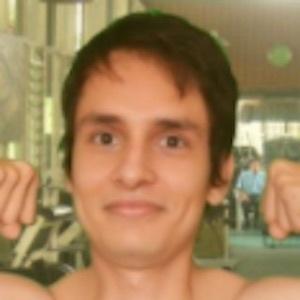 Well known for his YouTube channel Top Manias, he is a phenomenon on the platform who publishes videos in the form of lists on random topics. He has accrued more than 3.2 million subscribers.

His first video was not of the list format, but instead talked the giant squid found on a California beach in 2014.

He and Top Extract run their respective YouTube channels in similar ways.

Douglas Álvarez Is A Member Of