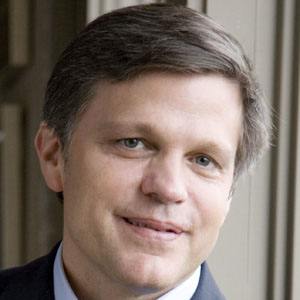 An author, scholar, professor, and history commentator for CBS news, he also served as co-editor of Vanity Fair and American Heritage. He received the Ann M. Sperber Award for his 2012 biography of Walter Cronkite; his other works include biographical pieces on Rosa Parks and Jimmy Carter.

He published his book, Tour of Duty: John Kerry and the Vietnam War, in 2004.

He was born in Atlanta, Georgia. He later settled in Austin, Texas and had three children with his wife, Anne.

He was nominated alongside Johnny Depp for a Grammy Award for his contributions to the liner notes for Gonzo: The Life and Work of Dr. Hunter S. Thompson.

Douglas Brinkley Is A Member Of