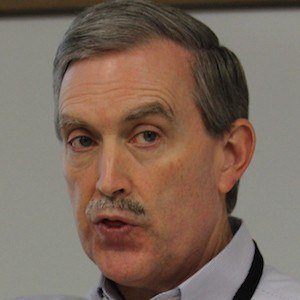 Known best for his scholarly publications on the topic of the Stone-Campbell Movement (or Restoration Movement) of the Nineteenth Century, this Christian religious scholar served as Associate Dean of Abilene Christian University's Graduate School of Theology.

After earning a bachelor's degree from Lipscomb University in Tennessee, he worked for several years as an associate pastor. He later received a PhD in religion from Vanderbilt University.

His marriage to Mary Linda Grissom resulted in a son named Mark and a daughter named Elizabeth.

He and fellow author R. Scott Bakker both completed doctorates (in religion and philosophy, respectively) at Vanderbilt University.

Douglas Foster Is A Member Of