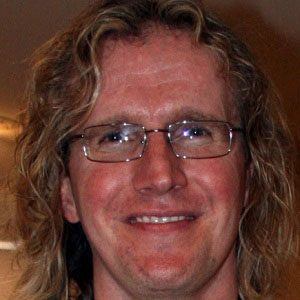 Known for his The Second Apocalypse series, which includes The Prince of Nothing trilogy and The Aspect-Emperor books, this popular fantasy writer also penned the Discipline Manning series and a 2008 standalone thriller titled Neuropath.

In 2010, he began a WordPress blog called "Three Pound Brain."

He and his wife Sharron settled in London, Ontario, Canada, with their daughter, Ruby.

He and his Canadian contemporary, Kelley Armstrong, both became known for their fantasy novels.

R Scott Bakker Is A Member Of