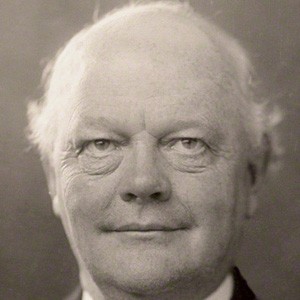 English conservative politician and lawyer. During his three-decade career as a Member of Parliament, he also served briefly as British Minister of Agriculture, Fisheries and Food.

He became the president of the Oxford Union, a debating society, while in college.

He began his parliamentary career in 1979 as a representative of Grantham, Lincolnshire.

He married journalist Sarah Boyd-Carpenter in 1968.

He served as Minister of Agriculture, Fisheries and Food under the administration of Prime Minister John Major.

Douglas Hogg Is A Member Of