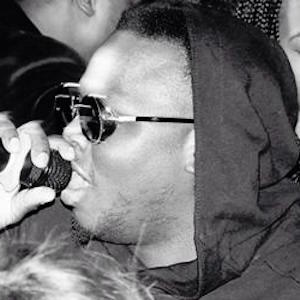 Nigerian pop singer known for singles like "Something About You" and "Over The Moon." His album "Turning Point" sold over one million copies in his home country of Nigeria.

He started as a choreographer and joined Nigerian music group Da Trybe in 2003. After success with the group, he signed with Mohits Records.

He was a practicing dentist until 2007. He studied at the University of Ibadan.

He was born Sidney Onoriode Esiri. His mother was fashion designer and his father was Justus Esiri, a famous Nigerian actor. He married Simi Esiri and he has a daughter.

He's spent much of his career signed with producer Don Jazzy.

Dr SID Is A Member Of