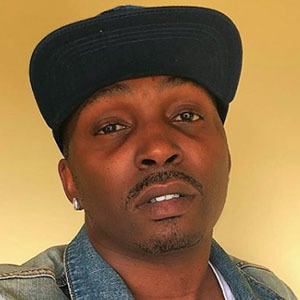 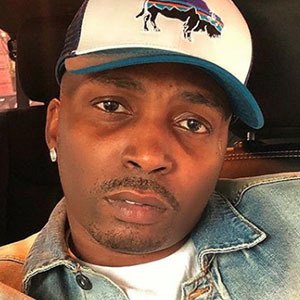 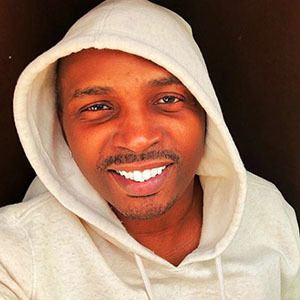 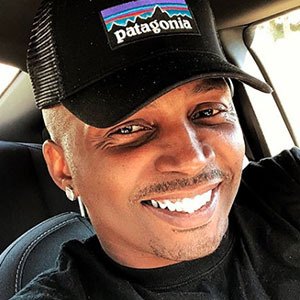 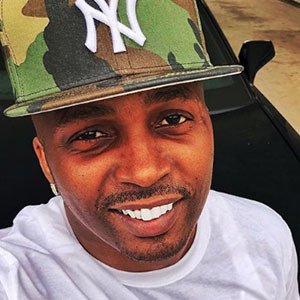 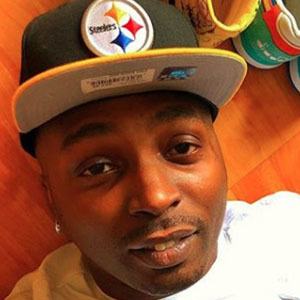 Rapper best known as an original member of the Ruff Ryders Entertainment imprint, where he released his debut album, Opposite of H2O. His second album Hell and Back did not perform as well as Opposite of H2O in sales, but did impressively despite receiving very little promotion.

He was born Mel Jason Smalls.

He started his own label in 2014 called Hood Environment.

He's originally from the Bronx in New York City.

He's also worked as an actor in the film Exit Wounds and the 2003 Cradle 2 the Grave. Both co-starred fellow Ruff Riders rapper DMX.

Drag-On Is A Member Of