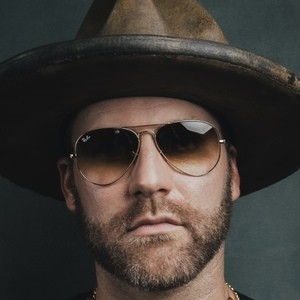 Rose to fame in 2011 with his self-released debut album 50 Years Too Late. He would go on to release the hit 2016 album Spark, which shot to number one on the iTunes Top Country Albums chart upon its release.

At the age of fourteen, he began writing down his thoughts; those notes would eventually be the lyrics to his first songs. He originally began singing as a member of his youth choir.

He was named CBS.com's 2017 GRAMMY® Artist of Tomorrow. He has toured with superstars including Willie Nelson, Dierks Bentley, Little Big Town, and Eric Church.

His full name is ​William Drake White. Raised in Hokes Bluff, Alabama, he got his musical start in Nashville, Tennessee.

He and his band, Drake White & The Big Fire, have opened for countless renowned artists including Eric Church, Luke Bryan, and Tyler Bryant.

Drake White Is A Member Of