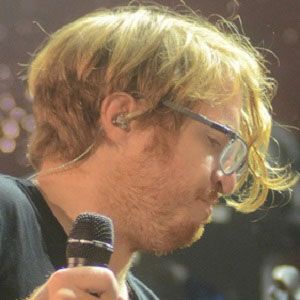 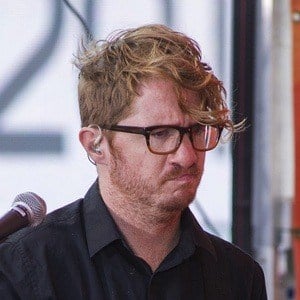 Guitarist for the popular Colorado-based rock band OneRepublic. The band is known for such hit songs as "I Lived" and "Love Runs Out."

The band formed in 2002, originally under the name Republic but under the advice of their record company, Columbia Records, they changed the name to OneRepublic.

Apart from guitar, he has also played keyboards, bass, piano, percussion and a number of other instruments for the band.

He married his fiancee Eden in July 2016.

He has performed alongside lead singer Ryan Tedder in OneRepublic.

Drew Brown Is A Member Of