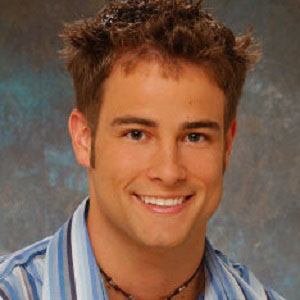 Ohio man who won $500,000 as the winner of Big Brother 5 in 2004. After appearing on the show, he was featured on series like Related, He's Such a Girl and The Bold and the Beautiful.

He graduated from Graham High School in St. Paris, Ohio and from Miami University in Oxford, Ohio.

On Big Brother, he was the first house guest in show history to be named Head of Household on four occasions.

He has an identical twin named Ben.

He and Eddie McGee are both winners of the American version of Big Brother.

Drew Daniel Is A Member Of