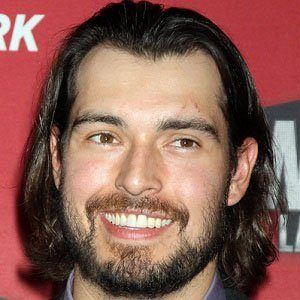 All-Star defenseman known for both his offensive creativity and reliable defense, which helped him lead the Los Angeles Kings to Stanley Cup Championships in 2012 and 2014. He won gold medals with Team Canada at the 2010 and 2014 Winter Olympics.

He was selected 2nd overall by the Kings in the 2008 NHL Draft.

He was born in London, Ontario, the son of Paul and Connie Doughty. His sister is named after the Chelsea soccer team.

He and winger Dustin Brown were two of the leaders of the Kings during their 2012 and 2014 Stanley Cup Championship runs.

Drew Doughty Is A Member Of