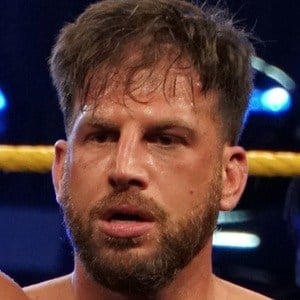 American professional wrestler who made his WWE debut on WWE Raw in 2016. He is known to his fans for his signature move, the "Gulak Attack," and his finishing move, the "Gu-Lock."

Before singing with the WWE, he was a champion in promotions like Combat Zone Wrestling, Evolve and DDT Pro-Wrestling.

He is the older brother of wrestler Rory Gulak.

In his first WWE Raw match, he teamed up with Lince Dorado.

Drew Gulak Is A Member Of