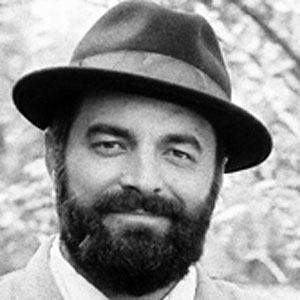 American singer and songwriter who released his debut album Washed in Blue in 2005 and has gained popularity through his intense touring schedule.

He started the band Drew Holcomb and the Neighbors in 2005 with his wife and released his debut album on the Istra record label.

He married his wife, Ellie and they have a daughter.

He has opened concerts for singer Ryan Adams.

Drew Holcomb Is A Member Of