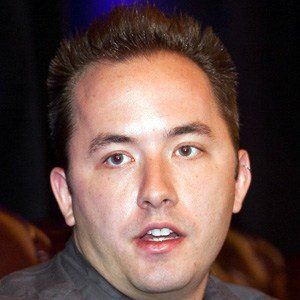 Founder and CEO of Dropbox who grew his service from humble origins to an invaluable sharing tool.

He was a member of the Phi Delta Theta fraternity at MIT.

He was born in Beaverton, Oregon. He previously dated CeCe Cheng, a Princeton alum in charge of PR for the internet startup Qwiki.

Drew Houston Is A Member Of