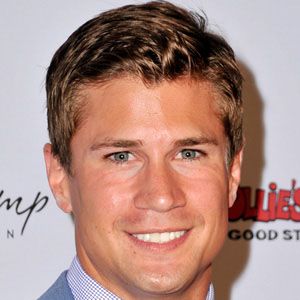 Model who was a finalist on the 2013 season of The Bachelorette.

He earned a degree in Business Administration from Arizona State University.

He has won awards for his modeling while working for Ford modeling agency.

He had the prospect of a relationship with in 2013. In 2014 he began dating former The Bachelor contestant Amy Long.

He was defeated by Chris Siegfried on the 2013 season of The Bachelorette.

Drew Kenney Is A Member Of