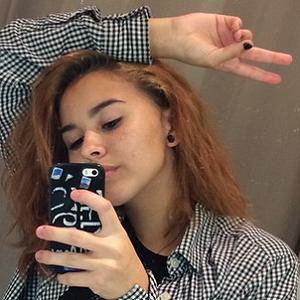 Formerly known on the web by the name enjajaja, she is a popular YouTuber who has earned over 1 million subscribers to her channel by posting mostly makeup content. She initially gained fame on Vine, where she amassed over 500,000 followers. In 2019, she landed the role of Fiona in the Brat series Stuck.

She was born in Miami, Florida and grew up alongside siblings named Dontae, Sophia, Natalie and Leo. She dated singer Roy Blair.

She and Nicole Guerriero are both Floridian makeup YouTubers.

Enya Umanzor Is A Member Of