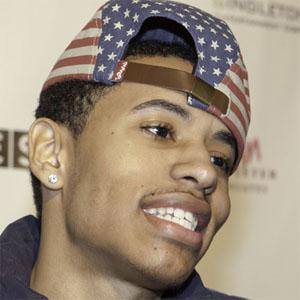 Born Nasir Frederick Graham, he is a North Carolina based rapper who broke onto the music scene in 2012 with the Gold certified single Snapbacks & Tattoos.

He had a role as an extra in the music video for the Lords of Underground single Tic Toc at the age of three.

He released his first studio album, Success by the Graham, with Nu World Era Records in 2013.

He is the son of former professional boxer Derrick Graham.

He featured Gucci Mane on his 2010 single We Robbed Gucci (Getting Fresh is Nothing).

Driicky Graham Is A Member Of