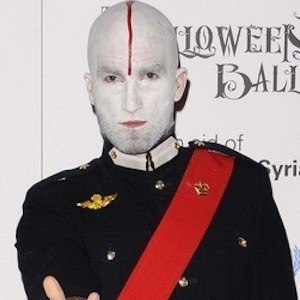 English magician who became known for his card tricks and illusionist magic.

After a 1994 visit to Davenports, London's oldest magic shop, he realized that he wanted to make a career out of magic as a type of entertainment.

He was the principal founder of the Eton College Magic Society.

He has cultivated a huge celebrity following, including celebrated actor Hugh Grant.

Drummond Money-Coutts Is A Member Of