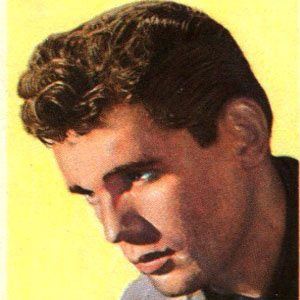 Grammy Award-winning rock guitarist who used a twangy bass on "Rebel Rouser." He sold more than twelve million records over the course of his career.

After getting a guitar at the age of sixteen, he formed his first group with his friend Jimmy Dell.

He produced some of his albums with Lee Hazelwood, and also had a part in the film A Thunder of Drums.

He and Ravi Shankar wrote the song "The Trembler" together.

Duane Eddy Is A Member Of