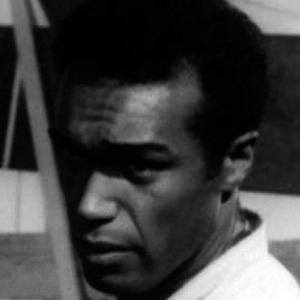 Actor who starred as Ben in the iconic 1968 horror film, Night of the Living Dead, which was the first horror film that featured a black star. He later became the executive director of the Black Theater Alliance at the Richard Allen Center for Culture and Art.

He graduated from the Sorbonne in France, and studied acting in New York City.

He went on to teach acting, first at the American Academy of Dramatic Arts and then privately.

He grew up with one sister, Marva Jones Brooks.

Robert Kirkman named a character after him in his graphic novel The Walking Dead.

Duane Jones Is A Member Of