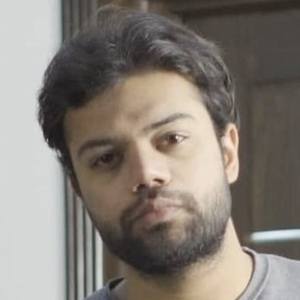 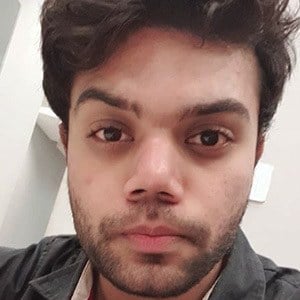 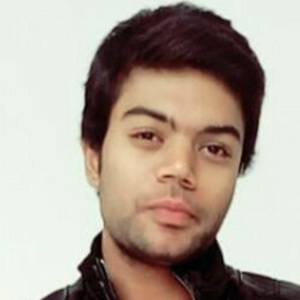 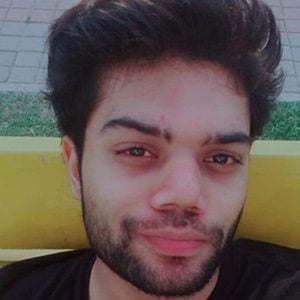 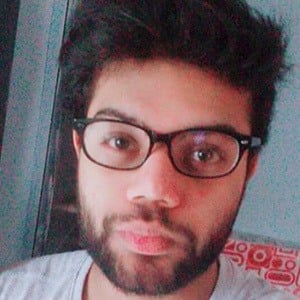 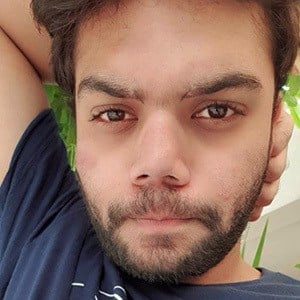 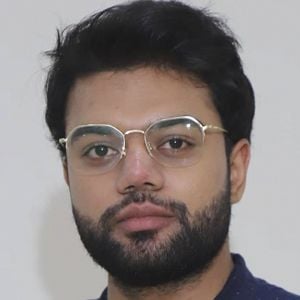 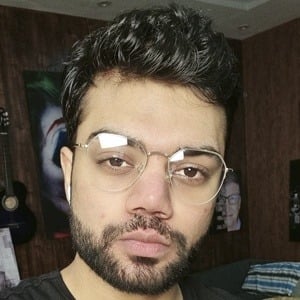 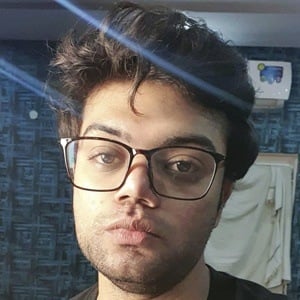 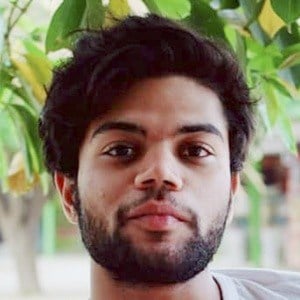 Pakistani YouTube star who is famous for his Ducky Bhai channel. He has gained popularity there for his parodies, prank calls, and social media commentary.

He was born and raised in Pakistan. His real name is Saad Ur Rehman.

Ducky Bhai Is A Member Of