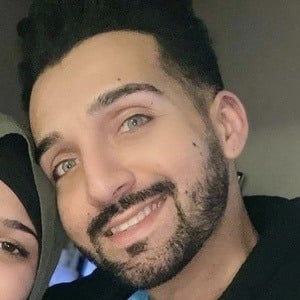 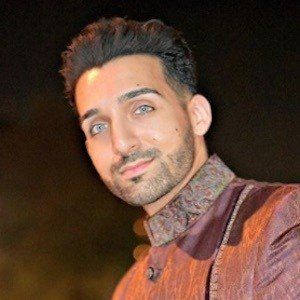 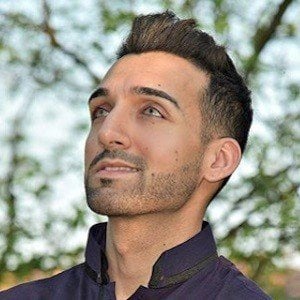 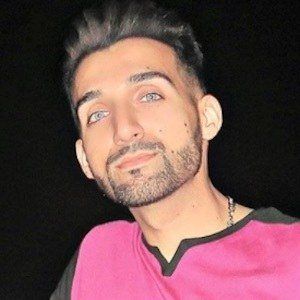 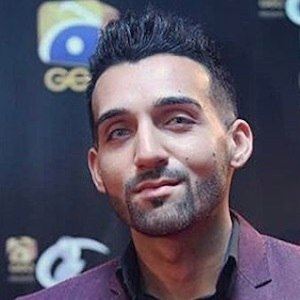 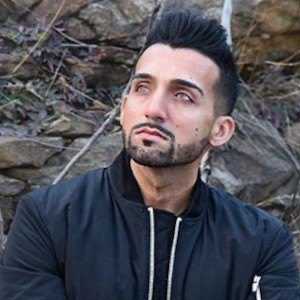 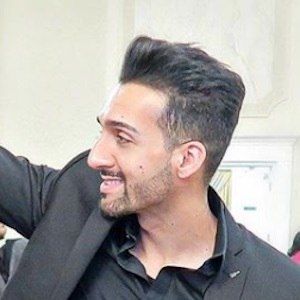 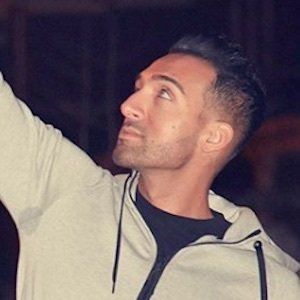 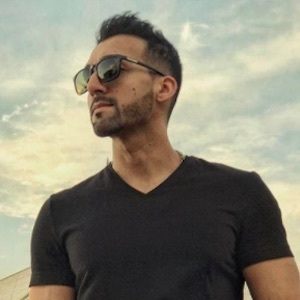 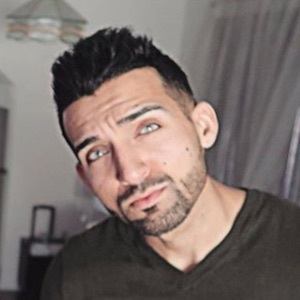 Born Ehtesham Idrees, he is a singer-songwriter, MC, and record producer known for singles such as "Bolo Na," "Pyar Hoa," and "Fame and a Girl." Also a social media star, his Facebook page has earned more than 6 million followers.

He made his mainstream recording debut in the summer of 2012 with "Bolo Na," which topped the UK Asian charts.

He graduated with a Bachelors of Commerce degree from the University of Ontario.

He moved with his family from London, England to Ontario, Canada. He has featured his sister Anaa on his social media. He proposed to longterm girlfriend Froggy in November of 2018 and they tied the knot that December. He and Froggy welcomed a daughter named Sierra in 2020. He also has a daughter named Duaa from a previous relationship.

He has met former One Direction member Zayn Malik.

Sham Idrees Is A Member Of