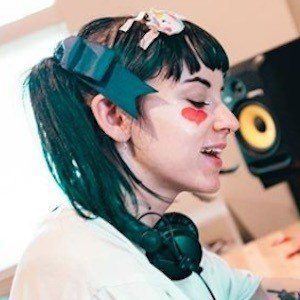 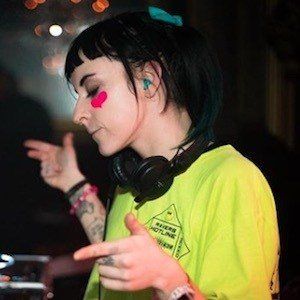 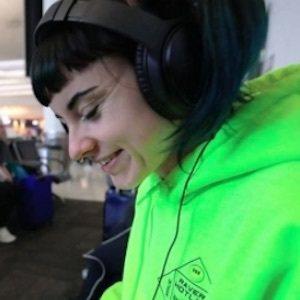 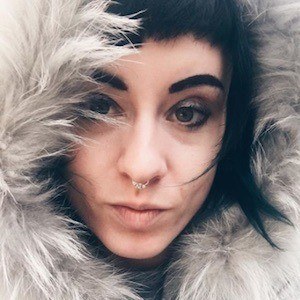 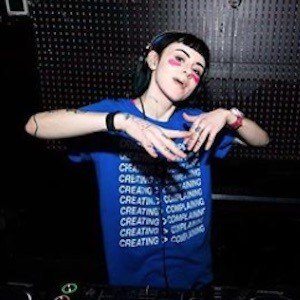 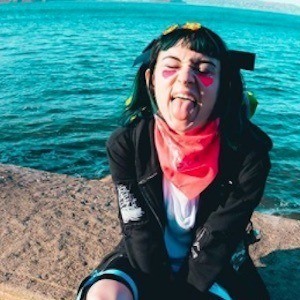 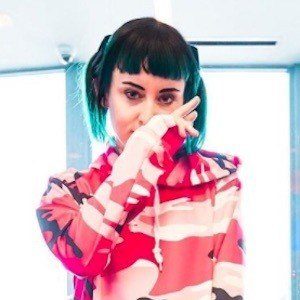 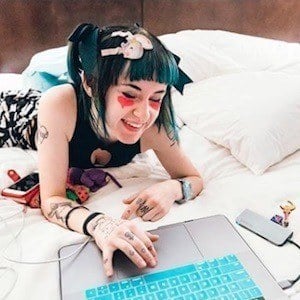 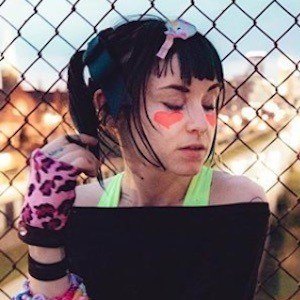 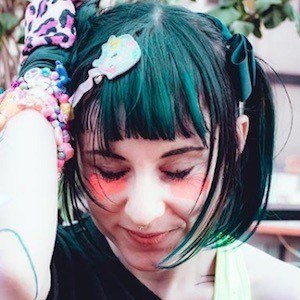 Producer known as Ducky who has risen to fame on the internet releasing her original music and remixes to SoundCloud and Tumblr. Since beginning her career at the ripe age of seventeen, she has released a number of EPs including Lost Angeles and Hack the Club.

She got her start in music production as part of an 8th grade class project. By the age of 14, she was DJing in clubs and at house parties.

At age 17, she dropped out of high school to study at NYU; she later earned her BFA there in recorded music with a minor in mathematics.

Her real name is Morgan Neiman; she has lived in Los Angeles, California. Her son was born in July 2019.

Both she and Ash B are DJs and producers who have gained fame via SoundCloud.

Ducky Is A Member Of