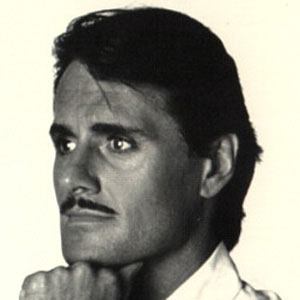 Writer, artist, and actor known for playing the role of Zorro in the Family Channel's series of the same name.

He started out playing numerous roles in Canadian theatre and television including the series "Matt and Jenny on the Wilderness Trail" as well as roles on the radio for the Canadian Broadcast Corporation.

He was awarded with an honorary degree of Doctor of Fine Arts by the University of Victoria in Victoria, British Columbia, Canada in 2008.

He married his wife Catherine with whom he moved from Canada to California in 1980 to pursue a film career.

He co-starred with Jeff Conaway in "Wizards and Warriors," the series from 1983.

Duncan Regehr Is A Member Of