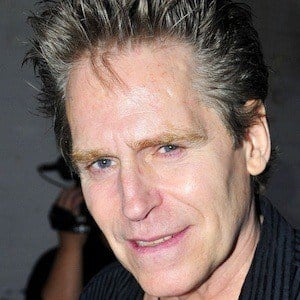 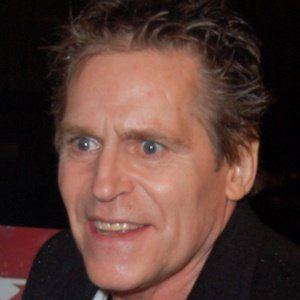 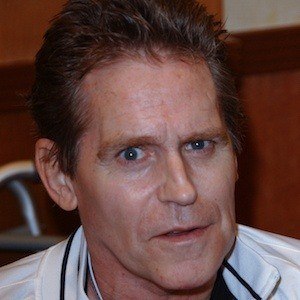 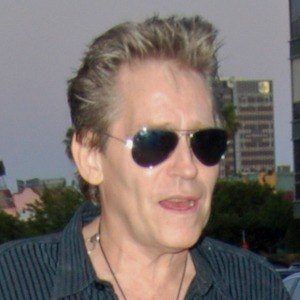 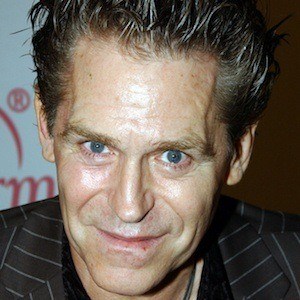 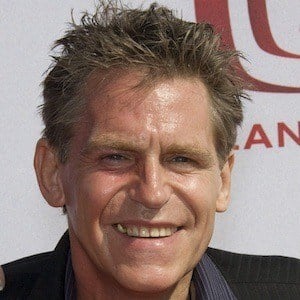 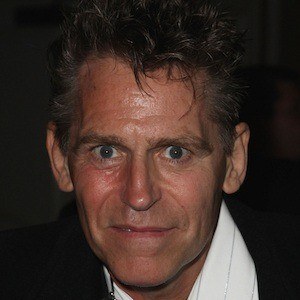 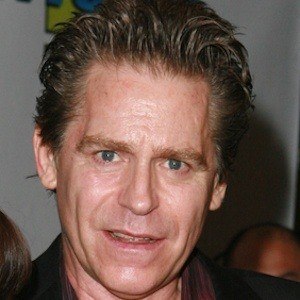 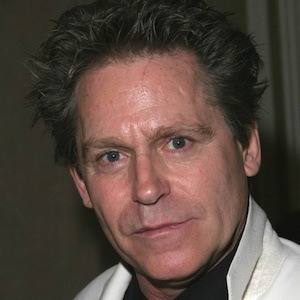 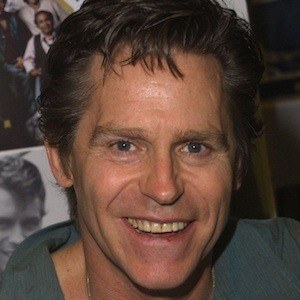 Actor who gained recognition for his roles in Grease and Taxi. He played Sergeant Zack Allan on Babylon 5 from 1994 to 1999.

He attended North Carolina School of the Arts and New York University.

He was featured on Celebrity Rehab with Dr. Drew.

He was in Grease with John Travolta.

Jeff Conaway Is A Member Of