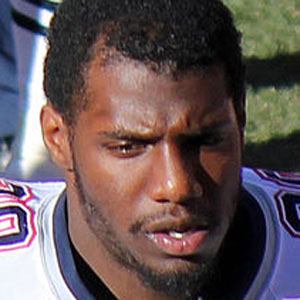 NFL safety who was a third round selection of the New England Patriots in 2013. He helped the team win Super Bowls XLIX and LI.

He was offered a scholarship by Rutgers after being a star safety at Caesar Rodney High School.

He was named a First-team All-Big East selection after recording 49 tackles and one interception during his senior at Rutgers University.

His mother's name is Dawn.

He secured a win for the Patriots on October 27, 2013 by picking off a Ryan Tannehill during the final minute of the game.

Duron Harmon Is A Member Of